DUI Penalties Get Tougher Every Year

In most states, a DUI conviction can never be removed from your driving record, so if convicted you must endure DUI consequences for the rest of your life. And the severity of your DUI penalties will hinge on how good of a job your DUI attorney does in attacking all evidence stacked against you, and if your current DUI offense is your first DUI, second DUI, or third DUI or more. Common DUI penalties across the board include: 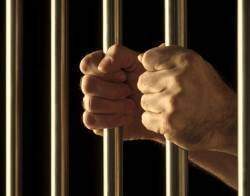 DUI Conviction – What Happens Next?

If you are found guilty of DUI-DWI by a judge or jury, this verdict immediately will set in motion the occurrence of several important dynamics. Other than possible jail time for a DUI, the most serious of these consequences is the loss of your driver’s license. In most states, the loss of a driver’s license is immediate. In a few states, you may be eligible to obtain a work permit or restricted driver’s license of some type.

Once your DUI trial is over, unless sentencing is postponed until a later time by the judge’s order, you are “remanded” or turned over to the custody of the sheriff to serve any jail time called for by your sentence. However, several options may be available to a resourceful DUI attorney at this point that may delay or prevent any immediate jail sentence.

Mothers Against Drunk Drivers, or MADD, started the “DUI Victim Impact Panel” program for DUI offenders convicted of misdemeanor driving under the influence of alcohol or other drugs. According to the MADD.org website, “The purpose of the Victim Impact Panel (VIP) program is to help DWI/DUI offenders realize the lasting and long-term effects of substance-impaired driving, to create empathy and understanding of the tragedy, to leave an impression that will change thinking and behavior, and to prevent future offenses from occurring. Panels give victims a healing opportunity to share their stories in a meaningful way. At a VIP, victims and survivors of substance-impaired driving crashes (or others impacted by the crime, such as law enforcement and first responders) speak briefly about the crash in which they were injured and/or in which a loved one was killed or injured, and how it impacts their lives”.

Your judge may order mandatory MADD VIP attendance to start immediately after your DUI conviction. 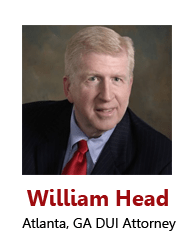