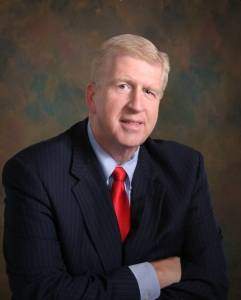 In addition to seminars for criminal defense attorneys, Mr. Head has been a guest speaker or interview subject on the topic of defending the drinking driver on more than 80 radio and television programs, from California to Massachusetts to Florida. He has been quoted on the subject of DUI law in newspapers and other publications around the country, including USA Today, CNBC, the New York Times, the Wall Street Journal, the Washington Post, Fox TV, Lawyers Weekly USA, Good Morning America, the National Law Journal, the Charlotte Observer, Atlanta Journal-Constitution, Macon Telegraph and The Fulton County Daily Report.

He has consulted with ABC News for a segment for Day One in 1995, and has assisted Prime Time Live with another story in 1995. He has also been invited to speak to the Georgia General Assembly’s House Judiciary Committee on the subject of DUI law in Georgia. Mr. Head is a LIFE member of the Georgia Association of Criminal Defense Lawyers, and the National Association of Criminal Defense Lawyers. He is a Champion member of the Georgia Trial Lawyers Association. He is a top Atlanta DUI lawyer.

Member of the following organizations:

Mr. Head has previously written and/or published the following: